Carnival season kicked off right as the first passengers of the Disney Wonder’s Port of New Orleans sailings embarked this Friday on a ship that was fully booked and full of fun new surprises that fit right into the theme of, well, our own city!

The Disney Wonder, will sail out of the Port of New Orleans this February and March on seven cruises. The first six will be round-trip sailings to the Bahamas and the Western Caribbean, while the final one will be a one-way trip through the Panama Canal to San Diego, California.

Disney Cruise Line’s  Wonder is chock-full New Orleans themes inspired by our city, and of course, Disney’s “The Princess and the Frog”. From the ‘French Quarter lounge’ complete with signature drinks and  live music on the gazebo stage to ‘Tiana’s Place” restaurant just steps away.

As always on Disney cruises, there is entertainment for all ages, day and night, including original theatrical productions, adventurous deck parties, fireworks at sea (amazing and a one-of-a-kind experience), poolside movies on a giant screen, first-run films (debuted to cruise passengers before anyone else) , exclusive character interactions and much more.

This week, the Disney Wonder will set sail with a collection of new enhancements inspired by the beauty of New Orleans. 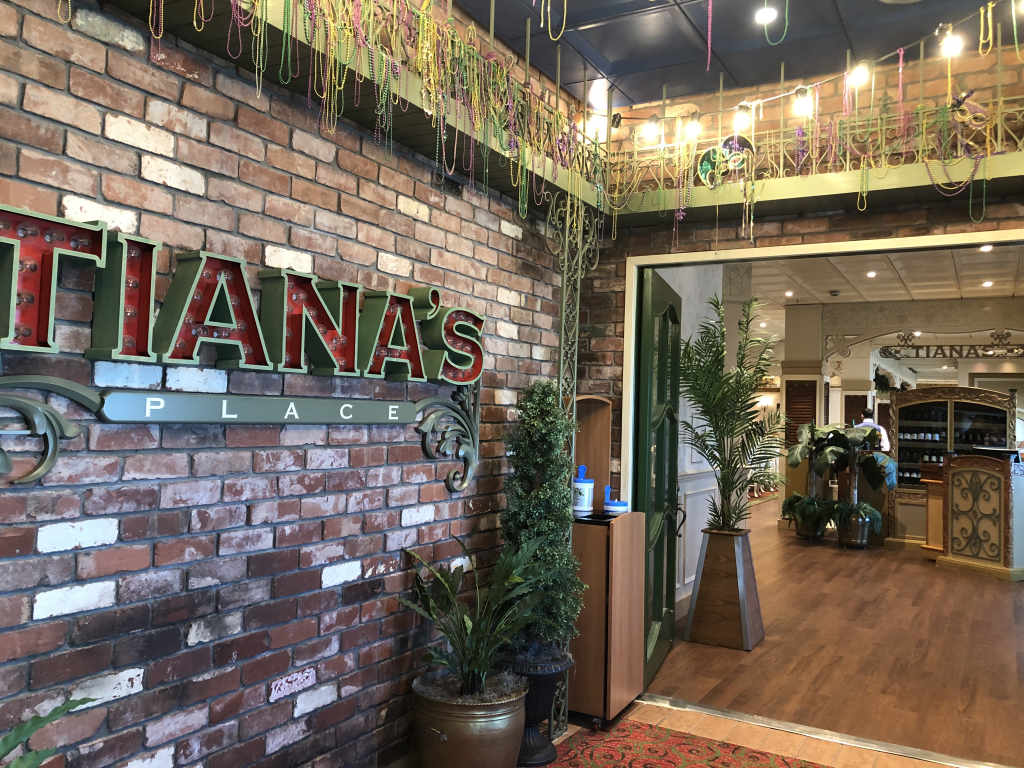 The French Quarter Lounge brings guests deeper into the heart of New Orleans. Inspired by Disney’s “The Princess and the Frog,” this lounge complements Tiana’s Place Restaurant, which is just past the cool life size street car and hallway filled with wrought iron and wisteria.  Each night at the French Quarter Lounge, guests can enjoy live music on the gazebo stage, a New Orleans-themed specialty drink, and dance the night away.

The Golden Mickeys is a Disney Cruise Line guest favorite and an award-style show celebrating the musical heritage of Disney animated films. This production showcases an extra sprinkle of glitz and glamour on the Disney Wonder with new musical numbers, enhanced technology and dazzling special effects. (Matt Stroshane, photographer)

If you can’t plan your next cruise before March, never fear– Disney just announced they will be sailing again from New Orleans in late January 2021 with a pair of four- and five-night cruises to the Western Caribbean.

Want to learn more about sailing on the Disney Wonder? Check out this behind-the-scenes look here!