As Spring approaches, thoughts turn to Easter eggs -- and mermaids. Fortunately, we have book recommendations that cover both of these subjects perfectly. 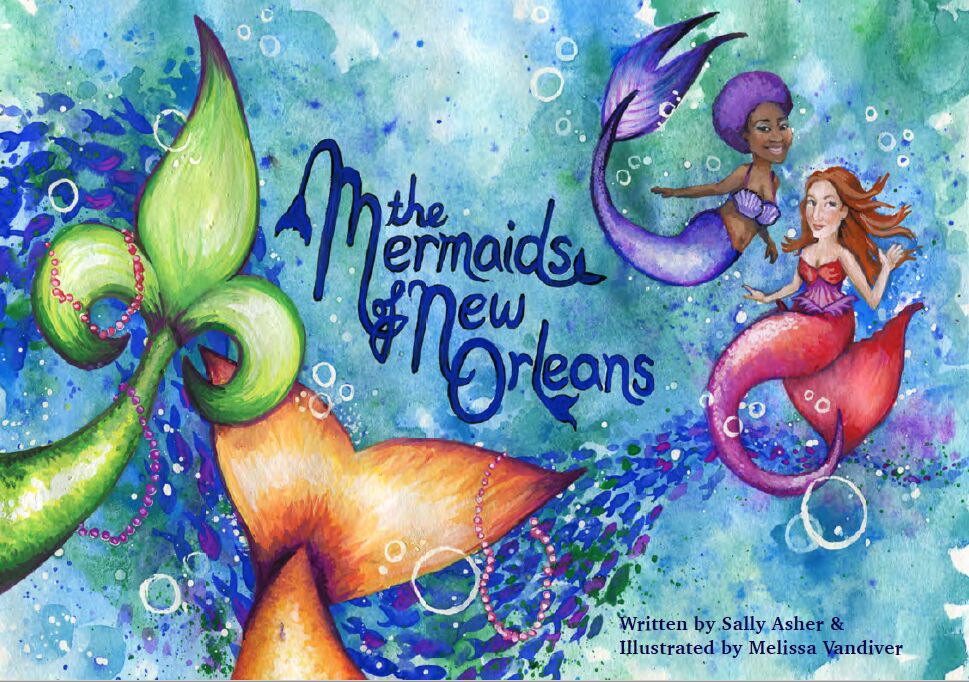 The Mermaids of New Orleans
University of Louisiana at Lafayette Press

This is a magical story of the mermaids who reside in the Mississippi River, surrounding the Big Easy. These citizens of the sea are much like their land counterparts, culturally and ethnically. They play in “bass” bands, eat “roeballs” in the summer, and have their own parades (with floats that really float).

True to mermaid lore, the mermaids are allowed on land one day each year. New Orleans mermaids, of course, choose Mardi Gras, where they blend in with vibrant and decorative costumes. Watch for plenty of fun cameos by beloved locals, along with favorite foods, festivals, and more.

The Illustrator
Melissa Vandiver is a New Orleans-based artist specializing in painting. Growing up in South Carolina with an artist mother, she's been drawing and painting since she can remember. In an attempt to do something practical with her life, she studied architecture at Clemson University, and came to New Orleans shortly thereafter. 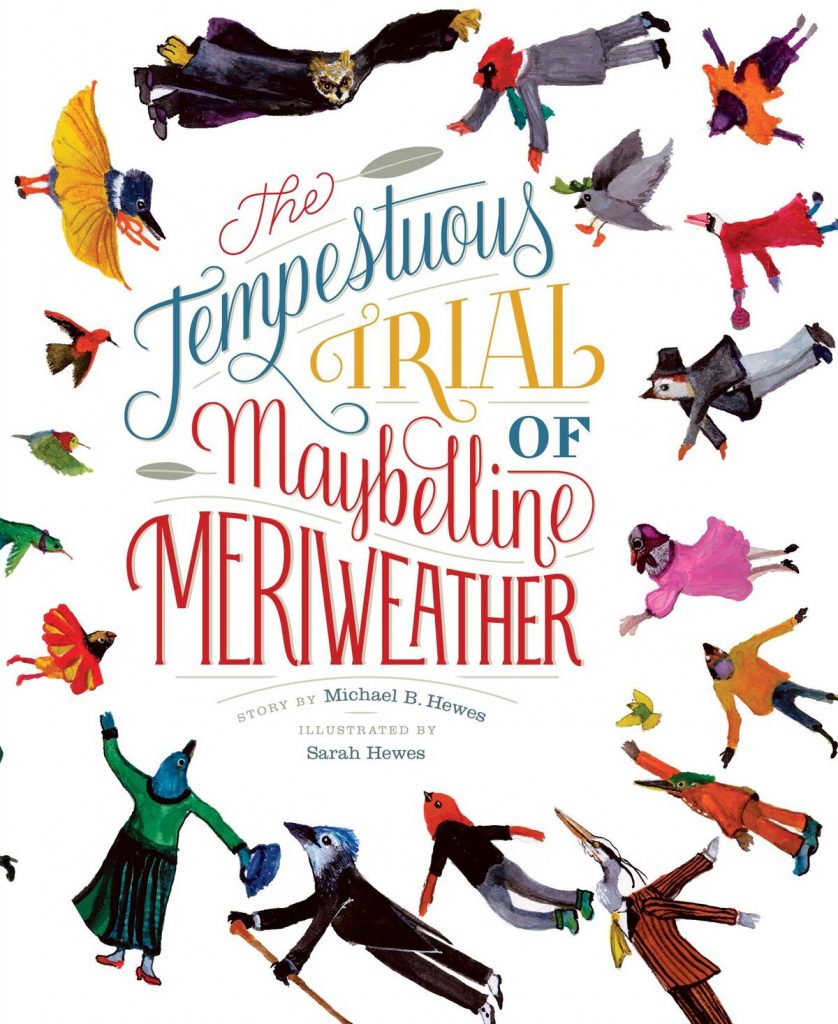 Written and illustrated by an unbelievably talented mother-son team, Maybelline is a very unusual story about a very unusual bird who has been put on trial for the most heinous of crimes -- stealing an egg from another bird’s nest. A riveting courtroom drama ensues led by attorney Atticus Peck. Maybelline is rich with revelations, cross examinations, and flighty admissions.

Beautifully (and cleverly) written, told in alliterative style, and referencing more than fifty bird species, Maybelline’s tale is one to be enjoyed by readers of all ages -- feathers or not.

Maybelline is an enjoyable and fun read for all ages, and a perfect gift for Easter baskets.

The Author
As an undergraduate at the University of Southern Mississippi, Michael Hewes shared the hallways of his dorm with a chicken named Maybelline. Ever since, memories of the old banty have popped up now and then. Michael went on to pursue a career in law, and on the way home from a deposition he began to wonder what would happen if a chicken were put on trial for stealing another bird’s egg. By the time he got home, the first two stanzas of this book were written. Michael is also the author of the novel Watermark. A retired JAG officer, Michael practices law in Gulfport, Mississippi, where he lives with his wife, three boys, two dogs, and a cat. No chickens though.

The Illustrator
Her mama used to say that Sarah Hewes picked up a pencil when she was three and never put it down. Sarah received her first art award in first grade and has never looked back. Her love for nature is reflected in her work and she has spent the majority of her career painting birds, although this is the first time she has adorned them with pants. Sarah’s work hangs in corporate and private collections throughout Mississippi and Louisiana, and her art has been published in two books. She is the mother to three sons, has nine grandchildren, and has fostered twenty-one dogs, so far.

Scott Campbell is publisher and founder of River Road Press, a local boutique publisher of local and regional authors.