“Kids away from their parents are different people, more open to ideas and willing to express themselves.”

Skip-generational travel is a bonding experience, but it may have more benefits for grandparents than grandkids.

Some grannies still spend time baking chocolate chip cookies with their grandchildren and some granddads still help them bait a hook to catch a few fish. But many more of today's grandparents have an abounding sense of adventure. And a trend is catching on: skip-gen travel — grandparents taking fun-filled vacations with their grandkids without their parents hitching along.

According to a new survey from the American Association of Retired Persons Research, about 40 percent of grandparents say they’ve traveled with their grandchildren.

Annie Collins, owner and self-proclaimed travel arhitect of Freedom Travel in Alexandria, Louisiana, says the market for skip-gen travel is definitely growing. And she’s a part of the trend, taking all eight of her grandchildren on a variety of vacations from Cambodia to South Africa. Each grandchild getting a special trip.

“I am passionate about this,” she says.“The grandchildren get to see some of the world. Not to mention, mom and dad will have a bit of time to themselves too. But it’s not just the kids who benefit from traveling. Who gets the most out of this? You might think it’s them but it's you.”

In fact, according to a recent study by the Cleveland Clinic, grandparents who help watch and spend time with their grandkids may actually live longer than their peers. 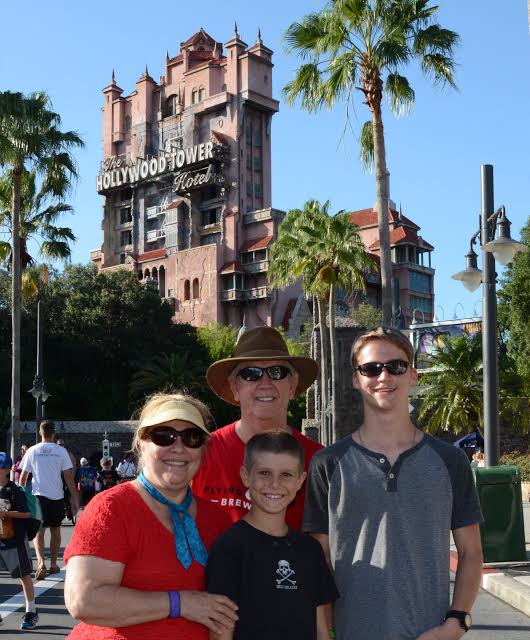 “I love time with my grands,” says Carol Lea LeBell of Metairie, who has also traveled extensively with her five grandchildren. “Kids away from their parents are different people, more open to ideas and willing to express themselves.”

Ten years ago, LeBell took her first grandson, Andrew, on a trip to Disney World. She believes theme parks work very well because they have something for everyone.

“Compromise is worked in because everyone, including me, gets to pick something they want to see or do with no complaints from the others,” she says. “He had so much fun, he decided I needed to do this with every grandchild. So the “10-year-old-to-Disney-vaca began.”

For Richard, her third grandchild, it was his first time experiencing Disney World, Universal Studios, and his first time traveling by plane. It was also the longest he’d been away from his parents up to that point.

“Having my grandparents take me kept me from ever getting homesick and made the trip that much more enjoyable,” he says.

LeBell thinks trips can start as young as 6-years-old with short trips of two to three days. For the 10-year-old Disney trips, she suggests five to seven days.

A Bond Between Generations

Veteran traveler Collins says the key to a successful skip-gen trip is to find what interests the grandchild. And that could be anything from riding horses to swimming with dolphins. She offers another hint: Her grandkids love taking cooking classes.

By involving your grandchildren in the trip-planning process, you are giving them age-appropriate, decision-making power and teaching them how to plan meaningful travel experiences.

“Bringing them into planning at an early stage is vital,” Collins says. “I’ll say, ‘We’re going to Paris and here’s the itinerary but you need to fill it in with things you want to do too.’ Get a map and a guidebook and sit down with your grandchildren and discuss the options. Do make sure you schedule in some down time.”

As to the best destinations internationally, she recommends Paris and Rome. 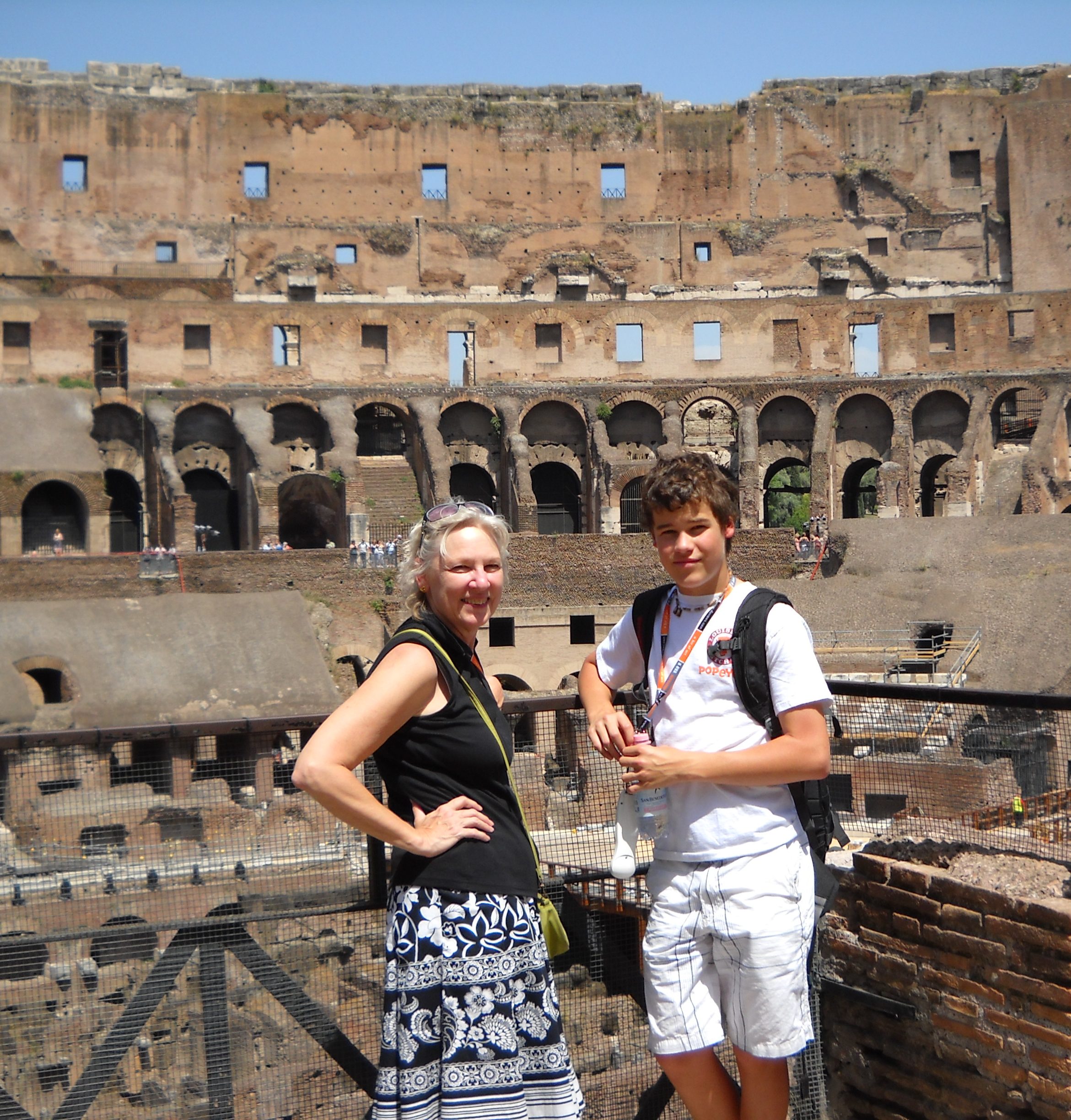 As a travel agent and grandmother, Annie Collins has seen the benefits of skip-gen travel from both sides.

“Both of these have a WOW factor — definitely different — architecture, food, historic sites, and art,” she says. “Also, there’s fun things like bike tours through the streets of Paris and scooter tours in Rome. These are things kids will remember forever.”

If you are traveling out of the country, you will also need your grandchildren’s passports and a letter from their parents giving you permission to take your grandchildren across international borders. Have this letter notarized. Depending on your destination, you may also need to carry a copy of each grandchild’s immunization records.

Both grandmothers agree: the most important thing that happens with these trips is the priceless, deepening bond between the generations. They suggest sharing with your grandchildren the stories of your youth. Tell them about the games you used to play, challenges you faced, or moments you were afraid or proud. Along the way, point out birds, flowers, or anything else you enjoy. Finally, of course, take lots of pictures.

“This is a time of talking and sharing ideas,” Collins says. “How grandparents talk to the children is very different than how the parents talks to them. Actually, I feel on a more equal footing with the grandchildren than I do with my own children, whom I adore.”

Ryan, Collins’ 13-year-old grandson, was anxious about his trip, and like most teenagers, he was taciturn and a bit testy during the flight to Rome.

“I must say there was not much conversation on the plane,” Collins says. “However, on the drive to the hotel through Rome, I could hear him say underneath his breath, ‘Wow!’ That’s all I needed. I wept silently with joy because this was exactly what I wanted for him.”

Pamela Marquis, a freelance writer, has lived in New Orleans for more than 40 years.