“I was very skeptical, but the pain was so bad I decided to try it.”

Ever open your medicine cabinet and an avalanche of pill bottles tumble out?

Whether its for blood pressure or anxiety, even nausea and insomnia, these alternative practices could help thin out your hoard of pills.

While on a trip to Italy ten years ago, Scott Howard, 71, a now-retired bank president, pulled his back out of whack loading suitcases. The pain was so intense he could barely move for two days. The Dutch chef in his villa recommended an acupuncturist in a nearby village.

“I was very skeptical, but the pain was so bad I decided to try it,” he says.

Howard had two sessions of acupuncture in two days, and the pain completely went away. “I was totally healed,” he says. “I couldn’t believe it.”

Acupuncture is a widely-used alternative form of medicine and a key part of Chinese medicine that has been used for centuries. It involves the use of five to 20 infinitesimally thin needles that are inserted in the energy centers of the body — known as chi. It is believed that the needles interrupt the flow of the energy pathways and rebalances them. 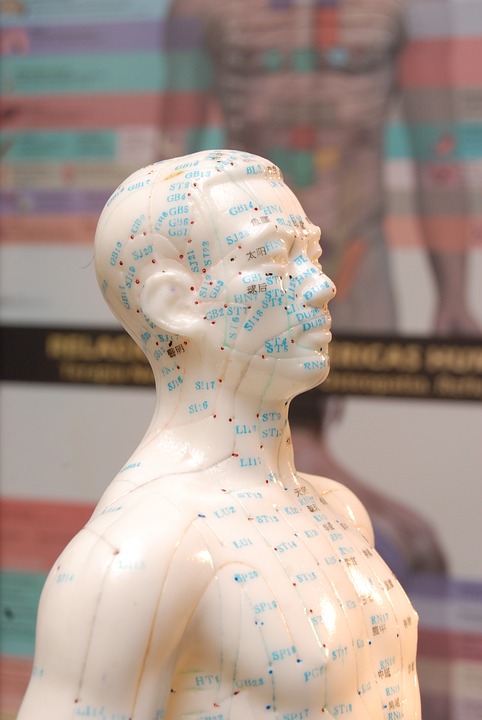 Dr. A. J. Friedman, a neurologist and acupuncturist at Integrated Pain and Neuroscience on Napoleon Avenue, finds that the most common reason Boomers use acupuncture is pain

“Most of the pain is age-related,” Friedman says. “It’s usually pain or neuropathy in the feet and hands, or pain in the shoulder, neck, or back.”

He also finds that diabetics, and those who have neuropathy from chemotherapy, benefit from acupuncture.

According to the Mayo Clinic, acupuncture is recommended for chemotherapy-induced and post-operative nausea and vomiting; dental pain; headaches (including tension and migraines); labor pains; lower back pain; neck pain; osteoarthritis; menstrual cramps; and respiratory issues.

As with any traditional or medical procedure, there are risks — consult your physician. If you are on a blood thinner or have bleeding issues, acupuncture may not be recommended. Also those who have a pacemaker should reconsider.

Six years ago, I was facing a mastectomy for breast cancer, and I was a nervous wreck. I knew that if I didn’t get control over my anxiety, I was doomed. A friend recommended hypnosis, and because it didn’t involve drugs and was pain-free, I tried it.

Lucky for me, I found Dr. Dabney Ewin, now retired, then a professor at Tulane Medical School who pioneered the use of hypnosis for pain management during World War II. With his encyclopedic knowledge, Dr. Ewin guided me through several sessions. By the time I went into surgery I was confident, calm, and grateful that my cancer would be eradicated. And it was.

Hypnosis, often called hypnotherapy, has been used since the 1700s when Franz Anton Mesmer promoted the idea of an invisible force or cosmic energy that could be harnessed by one person to influence another person’s behavior. His theory didn’t work, but his techniques gave birth to modern hypnosis.

Today, hypnosis — where a patient is put into a trance-like state of heightened focus and concentration — is recommended for a myriad of health issues, according to the Mayo Clinic.

Hypnosis often works well for those experiencing stress and anxiety, especially for patients who are facing serious surgery, as I was. It is also recommended for pain control related to burns and people with cancer, fibromyalgia, and irritable bowel syndrome. Premenopausal and menopausal women report success with hypnosis, as do patients with behavioral issues such as bed-wetting, smoking, and overeating.

There are a few risk factors. Some patients experience a slight headache, dizziness, anxiety, or the creation of false memories. I had no side effects following any of my sessions.

Today, I have a legion of physicians — both traditional and non-traditional — to thank for my good health. But my hypnosis sessions with Dr. Ewin gave me the courage to face a potentially fatal tumor with courage, confidence, and peace.

Laura Claverie is Nola Family’s Hip Grannie. She is a local mother, grandmother, and writer.