A Tradition of Fostering Homes and Hope

Over the 93 years that it has existed, Raintree Children and Family Services has been committed to providing support to local children and families — adding and adjusting services as the times change. More recently, this includes an increased focus on its Raintree Family Foster Care program and Raintree House, a group home for girls, 11–18, who are currently in the Louisiana foster care system. 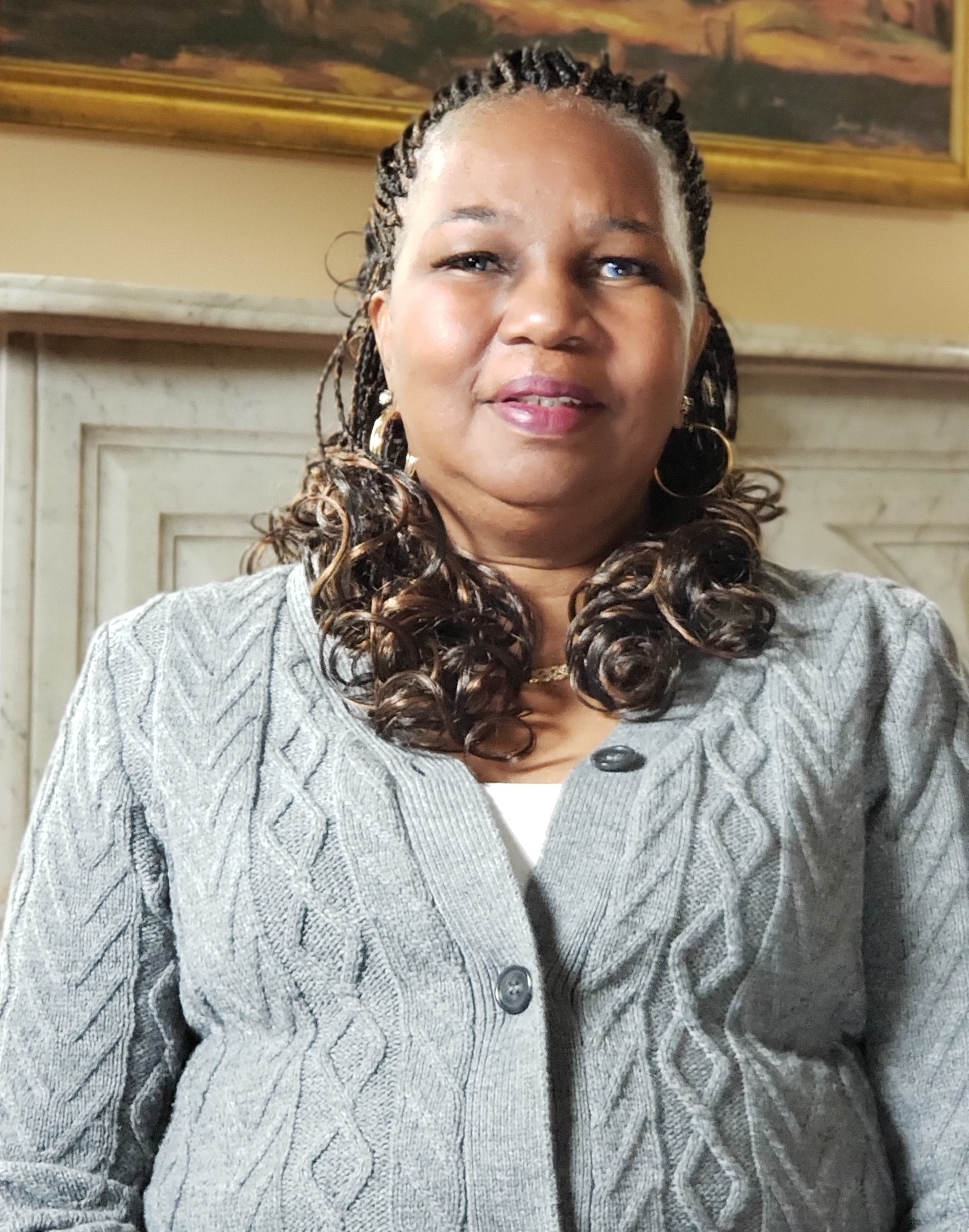 Karen Dorsey became a proud foster parent after her own children came of age.

Raintree Children and Family Services began in 1926 after a group of Uptown women came together to build a home for orphaned infants. In the 1930s, it expanded to arranging adoptions for more than 150 babies. Maternity care for younger women during the 1950s and ‘60s followed. During the 1970s and ‘80s, the Raintree House was established and began providing services to teenage girls in the foster care system.

“There’s a lot of stigma around teenagers in foster care,” says Meghan Goldbeck-Chambers, development and communications coordinator for Raintree. “But these kids just need someone to believe in them.”

This is exactly why this program exists. More than 4,000 children in Louisiana are in the foster care system, and Raintree’s mission is to match their residents with foster parents by providing therapeutic and private services and establishing foster parent care homes.

Working with the Louisiana Department of Children and Family Services, Raintree Family Foster Care’s program is focused on developing and nurturing the child over being a holder until she is either placed in foster care, adopted, reunited with her family, or just ages out of the system.

Instead, Raintree evaluates each girl during its intake process — learning about any emotional or developmental issues and eating, health, and coping habits. A plan of action is then created, which could include therapy and medical care. All residents attend school or hold a job, depending on their age.

It Takes a Village

Raintree also maintains a community of foster parents by facilitating the approval of foster care through monthly education classes and training. “Raintree is the village that tries to hold the family together,” says Giselle Boutte-Sparkman, a program case manager.

Karen Dorsey has been part of that village for more than 10 years. After her own children were grown and out of the house, she realized she still had enough energy and love to care for more. She currently has one foster child, 9, living with her. It was only supposed to be two weeks; it’s been two years. But she doesn't mind. Years before her current fostering, Dorsey adopted three siblings who are now 12, 15, and 17. She couldn’t bare to separate them.

“I called Raintree and asked when will I be too old,” she says. Dorsey, who is 62, envisions fostering for as long as she can. And that’s perfect for her. Goldbeck-Chambers says that as long as you are in good health and can provide a home, you’re never too old to foster.

“People always ask me, ‘What’s it like being a foster parent?’” she says. “They don’t trust you in the beginning, but I make sure I’m a parent, not a friend. Be yourself. Give them rules and regulations. But children have memories; this is what they live on. Be a part of their memories.”

Tim Meyer is the managing editor for Nola Family and its sister publication, Nola Boomers.