New Orleans City Park announces the opening of the newest Cafe Du Monde in the park’s Casino Building, and invites the public to a grand opening and ribbon cutting on Wednesday, July 31, at 10:30 am.

The Cafe Du Monde company, founded in 1862, is nearly as old as the park itself at 169 years old. 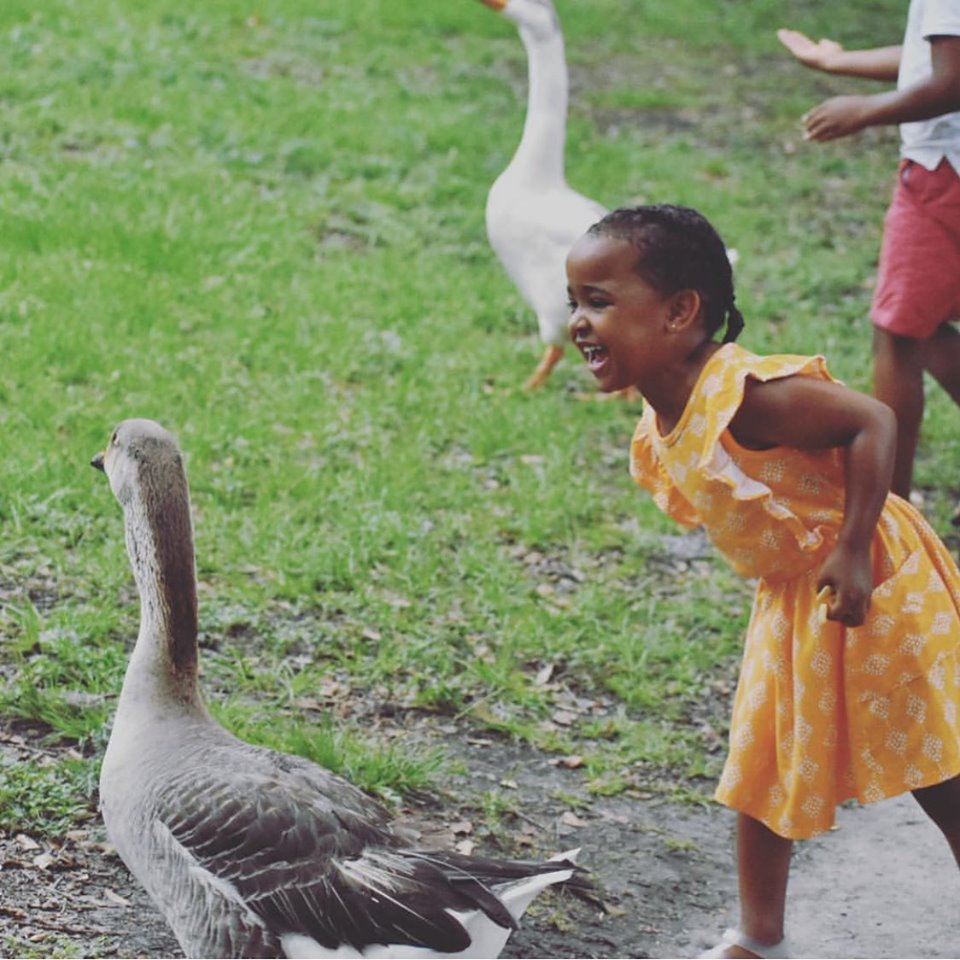 The Casino Building will also house a gift shop where healthy bird feed can be purchased.

Cafe Du Monde, famous for its beignets, serves them three to an order, among other treats, including cafe au lait and other coffee drinks like frozen mocha au lait. Cafe Du Monde will also host birthday parties and other small events, and will offer catering.

The Casino Building, which also houses the City Park gift shop, received a makeover and will sell souvenir items and bird and turtle food for guests to feed in nearby Bayou Metairie. Newly-restored public restrooms will be open during the hours of operation of Cafe Du Monde.

Since early 2019, the park has been home to the Cafe Du Monde food truck next to the Casino building during its renovation. The interior was completely refurbished, including rebuilt studs and new exterior paint. The kitchen floor was removed and replaced along with the underground plumbing. 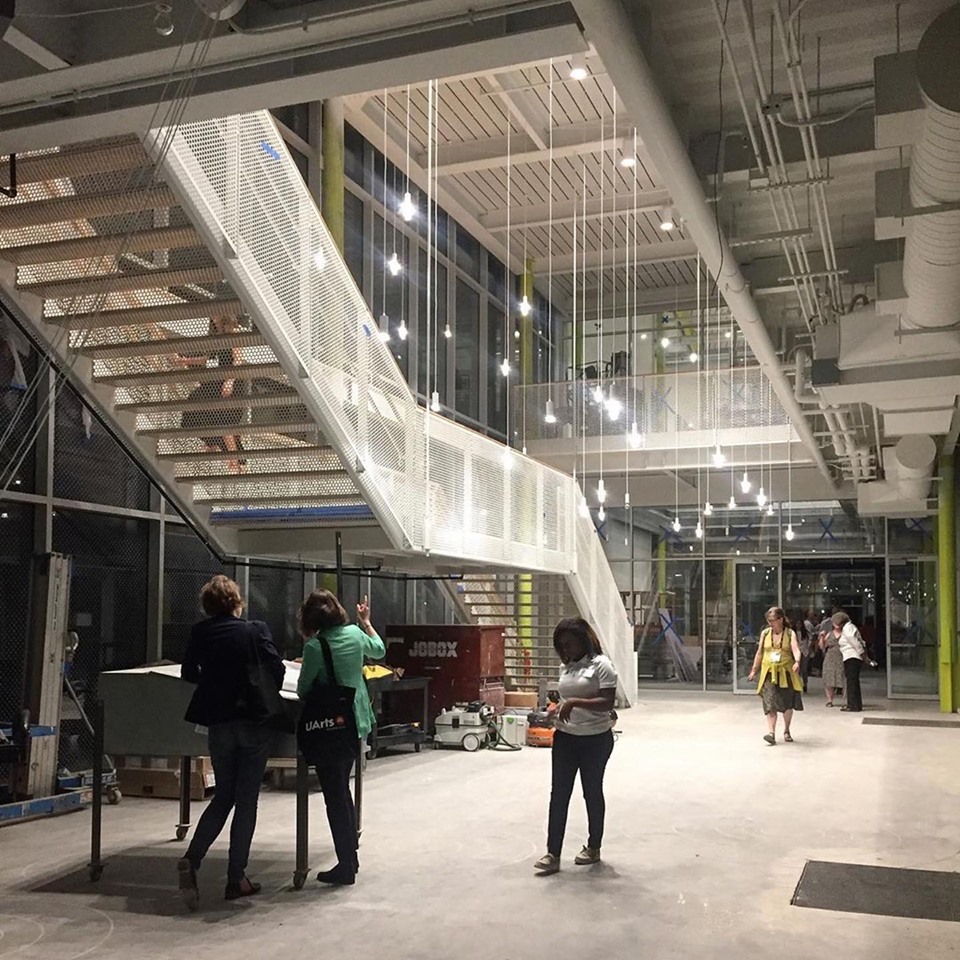 The new Cafe du Monde location isn't the only project from City Park. A 6-acre expansion of the New Orleans Museum of Art’s Sydney and Walda Besthoff Sculpture Garden opened earlier this year.

In September, the Louisiana Children’s Museum will open its doors to the children of the nation. Storyland is in the midst of a revitalization, restoring it to its full splendor as new generations of New Orleanians play on its fairy-tale sculptures.

A new swing ride will join the other 17 amusement rides in Carousel Gardens Amusement Park and a large outdoor kitchen in the New Orleans Botanical Garden will open this fall.